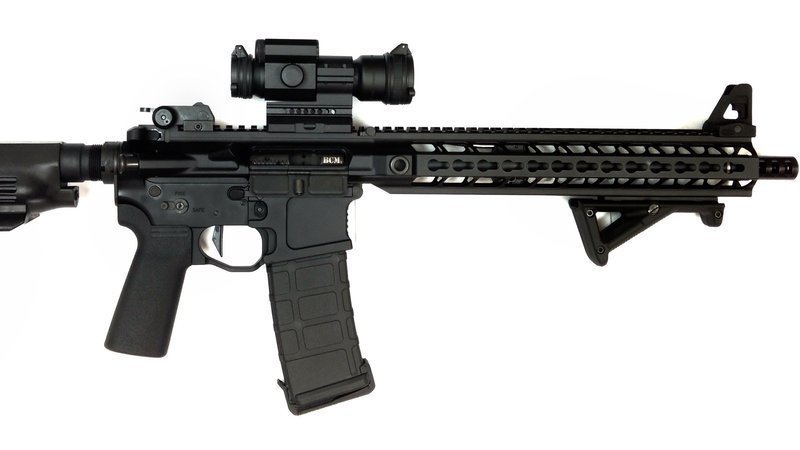 Gotta love the irony in “gun-free zones” being labeled as “deadly.” This is one of the best instances of doublespeak I’ve witnessed in sometime, and it deserves noting. The petition (by some unknown soldier) named the “Hyperationalist” (yes, that can be read as either “hyper-rationalist” if one adds an extra “r” or as it stands, “hype-rationalist”) started a www.change.org petition to “Allow Open Carry of Firearms at the Quicken Loans Arena during the RNC Convention in July.” Now, this petition is remarkably like a recent South Park episode where all problems in life are solved by simply giving everyone guns. It’s a libertarian wetdream, that could only occur in a cartoon world. Of course, the notion of the 2nd Amendment was that there shouldn’t be any necessarily trumping monopoly on violence that the state has over and above its citizens–the exact opposite of how the German father of sociology Max Weber defined the state. The state, for Weber is defined by its monopoly over the (legitimate) use of violence, and hence any other use of violence is illegal and punishable. Under this notion, having guns don’t do anything unless you are a suicide bomber, because if you have guns and use them for an illegitimate reason, and most reasons that most people imagine they have guns for may or may not be legitimate, then you will be prosecuted, and in many of the states where people are most attached to their deadly weapons, they have the death penalty.

As South Park insinuated, the best way to have total clusterfuck would be to have a bunch of emotionally disturbed people gathered in one place with a bunch of guns, say, like the Republican National Convention. Let’s just suppose that something goes wrong. Maybe somebody trips on their untied shoe laces, or whatever. That person falls, looks like they are attacking someone else, or are taken to be a terrorist. Out come the guns: BOOM. That’s the end of everyone in that room. Libertarian chaos party. It’s better TV than South Park or James Bond. Sometimes, I think such stunts are contrived.

The website petition to get guns into the RNC Convention (and then in nursery schools?) proclaims “The NRA, our leading defender of gun rights, has also correctly pointed out that ‘gun free zones… tell every insane killer in America… (the) safest place to inflict maximum mayhem with minimum risk.'” My question would be: What if we demilitarized and started getting rid of guns? Then insane people couldn’t so easily be killers. Guns should be a right of the very few who know to never use them, but I’ll admit that guns and weapons have for hundreds of years been a mistake–a technology trap that now puts us in the catch-22 that nobody knows what to do with them. We glorify them in video games, movies, and newspapers. Every stupid killer gets their day in the limelight. We ought to have a news blackout on guns, and sign worldwide dearmament treaties, enforce them, and with our prevailing satellite technology, slowly de-technologize, until we’ve only got knives. Then, all those crazy people who might be induced by whatever has possessed them would have to deal with their own rage and confusion somewhere in a forest, or desert, by themselves, work it out, and come back to play and work in society when they are ready to get along.

Until that day, we need to develop strong values of community, solidarity, and looking out for one another in our society. That is the only way we can deal with gun violence and reduce the tragedies and school shootings that occur because of the toxic cocktail of brainwashing + the means of wanton destruction. In following the path of character: diligence, inner strength as well as outer, non-reactionary notions of freedom, and knowing liberty in a Kantian sense as liberation from delusion, we can create a more peaceful society, where our means correspond with our ends.